“Old acidophilous oak woods on sandy plains,“ reads the official designation of the Natura2000 habitat numbered 9190. At 430 ha, it is the dominant habitat in our project area. Often, the still existing oak woods are a result of the site’s former use for coppicing. They provided firewood and tanbark. Its use as a wood pasture also played a role. 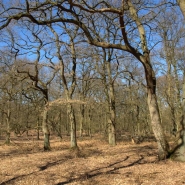 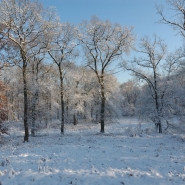 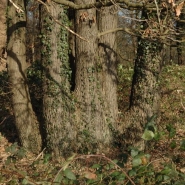 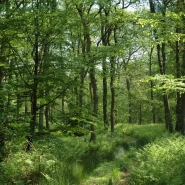 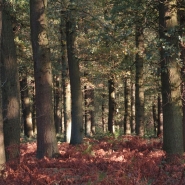 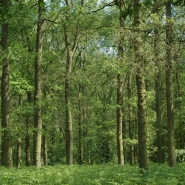 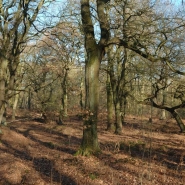 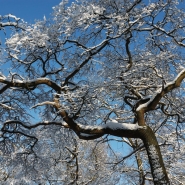 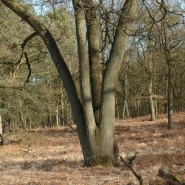 The main species is mostly the common oak. The low-nutrient soil, dry sand and frequent Tortrix viridana calamities let the oak trees only grow slowly and make for sparse forest communities with a lot of deadwood. The herb layer is lacking species; in the dry areas, Pteridium aquilinum or Deschampsia flexuosa dominate. Where the area is wet, these are replaced by Molinia caerulea.

The sparse oak woods full of deadwood are a refuge for rare species like Corvus corax, Pernis apivorus and Lucanus cervus. It represents quite a number of insects living in or near deadwood.