With humans increasingly populating the Lower Rhine, from the Middle Ages onwards the land was also increasingly used. Wherever beneath the acidic sandy soils there is no retaining layer of clay, plants cannot really be supplied with nutrients and water. Meadows and pastures and a reclamation of firewood and litter led to an agricultural degeneration and the development of heaths and stemless dry grassland. 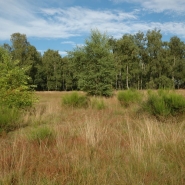 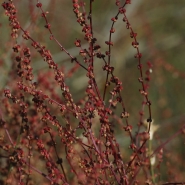 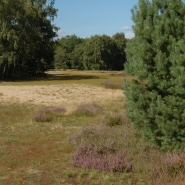 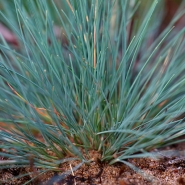 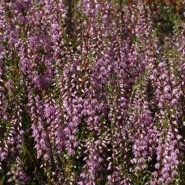 From the 19th century onwards, industrialisation led to new agricultural methods. Many a heath was forested, neglected grassland converted into arable land through the use of fertilisers and non-arable land left alone. Thus, with the exception of a very few, a lot of heaths and neglected grasslands have gone.

The project area comprises the largest extant areas of neglected grassland and heaths on the northern Lower Rhine. For the survival of a number of specialised species they play an important role. They are the retreat areas for Corynephorus canescens, Lanius collurio, Coronella austriaca, Myrmeleon formicarius and many other species.