The EU is very committed to biodiversity. In order to preserve natural habitats and their feral flora and fauna, within the EU Member States a network of the ecologically most valuable reserves has been created under the name “Natura 2000″. The project area “acidophilous oak woods with moors and heaths“ is part of this network and thus part of the European natural heritage.

Two European laws, the FFH Directive and the Birds Directive, form the legal basis for the protection of nature at the European level. In Germany, the responsibility for the implementation of these Directives and the conservation and management of Natura 2000 sites lies with the federal states, which, in turn, have delegated some of that responsibility to the respective districts. In North Rhine – Westphalia, about 500 FFH-sites with a share of 5.4 per cent of the overall area of the state are part of the Natura2000 network. With 27 sites on 11,900 ha (11.4 per cent of the district area), Kreis Wesel is of major importance. 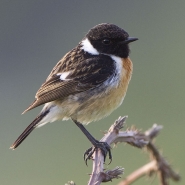 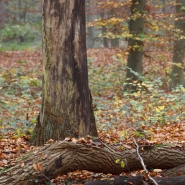 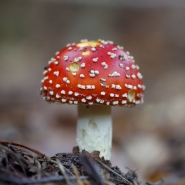 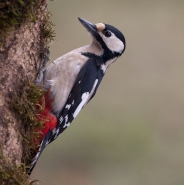 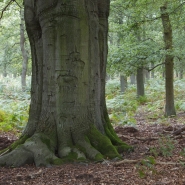 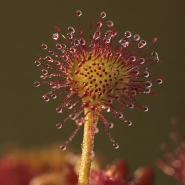 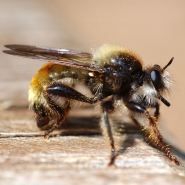 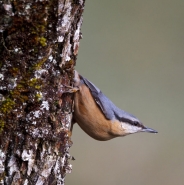 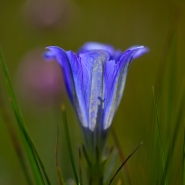